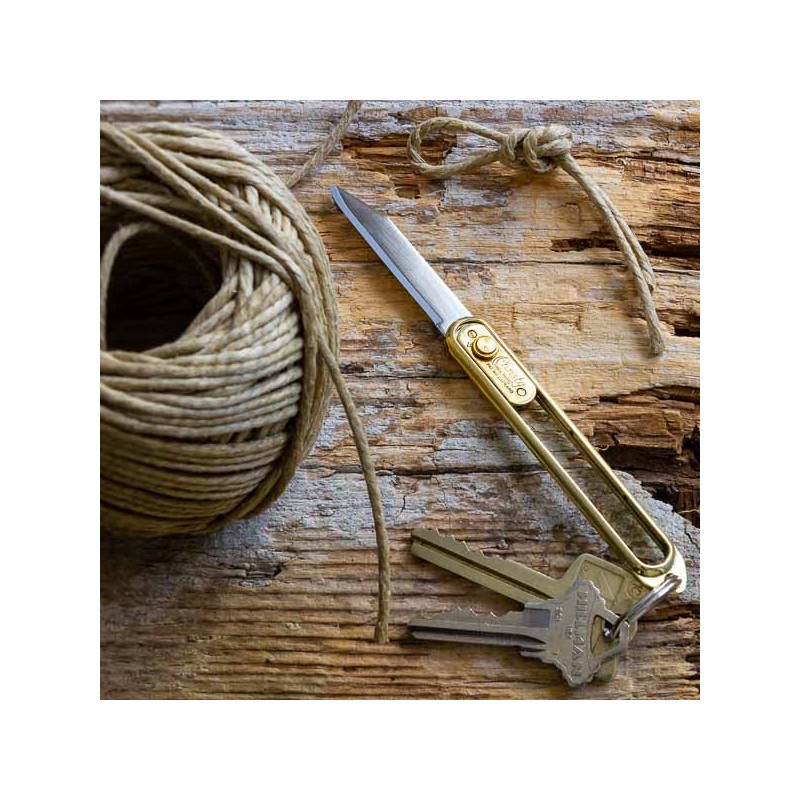 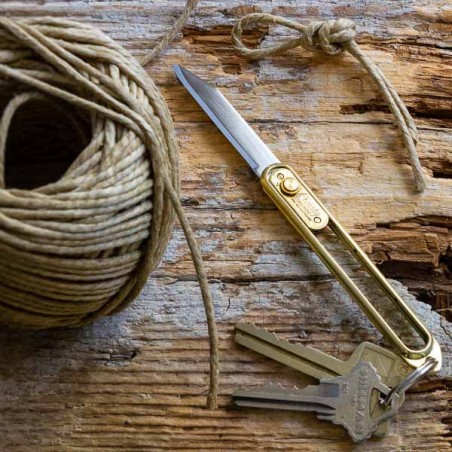 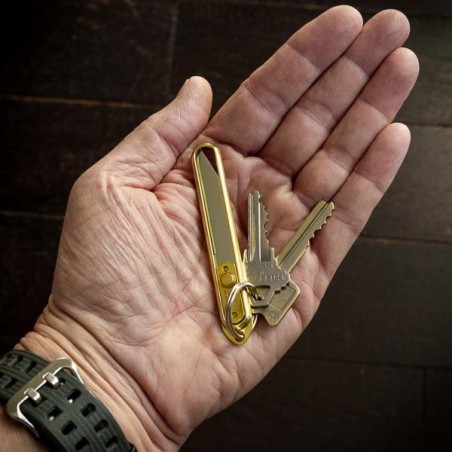 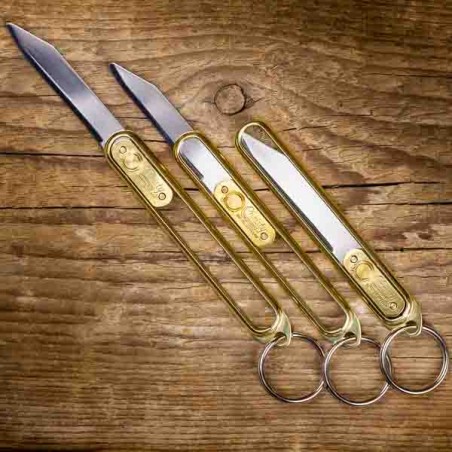 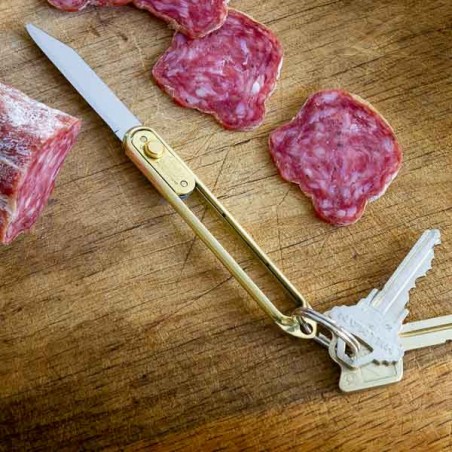 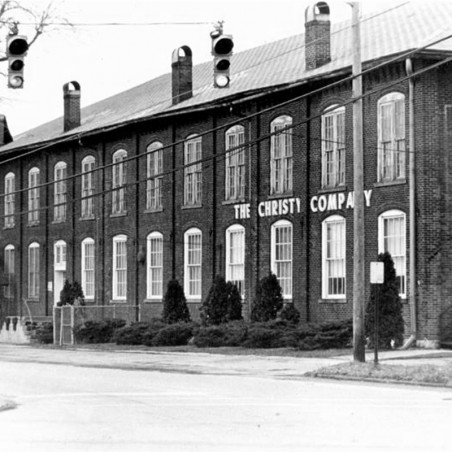 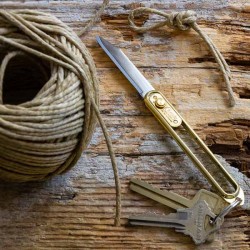 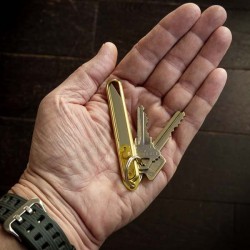 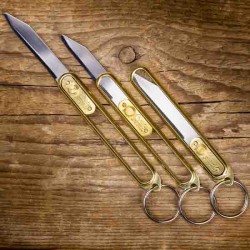 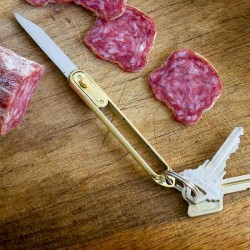 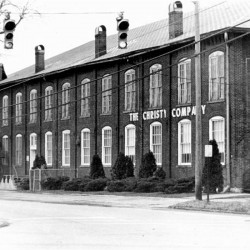 Christy Mariner knife made in USA

This solid brass knife handle with a stainless steel blade is all brass including the button and screws. This knife is highly polished to give the knife a superior look. Fremont, Ohio USA.

By 1894, the company needed extensive building improvements and a committee raised $5,000 in local pledges to ensure that the business remained in the city. Christy Knife employed sixty workers in its new factory, and by 1897 distributed products nationwide, and worldwide through its London office.

In 1902 and again in 1910, fire ravaged the company, but Christy rebuilt and expanded after both fires. By 1917 One hundred workers manufactured a full line of cutlery. The 1906 invention of a single-edge safety razor saw the company through the material shortages of World War I. Following the war, Christy developed and patented a unique pocket knife with a retractable blade. This single item spared the business from the effects of the Great Depression.

D. Lamar Christy managed the company from 1920 until 1955 when Earl Christy took over. During this period, surgical blade production for a Cincinnati surgical instrument company represented eighty percent of the company's revenue. With the unexpected loss of this contract in 1961, Christy nearly collapsed. The drastically reduced work force continued production of only a single item, its world-famous "Christy Sliding Blade Pocket Knife." 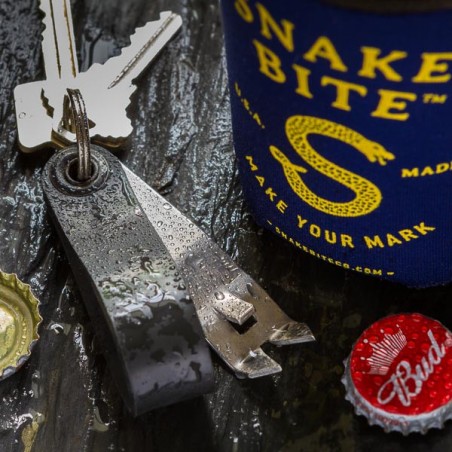 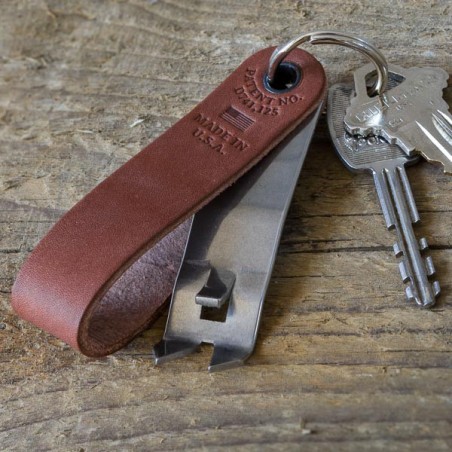 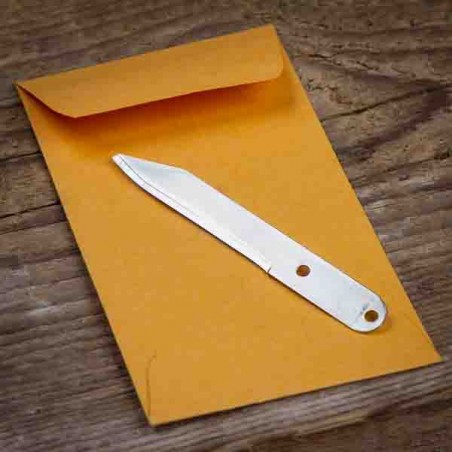