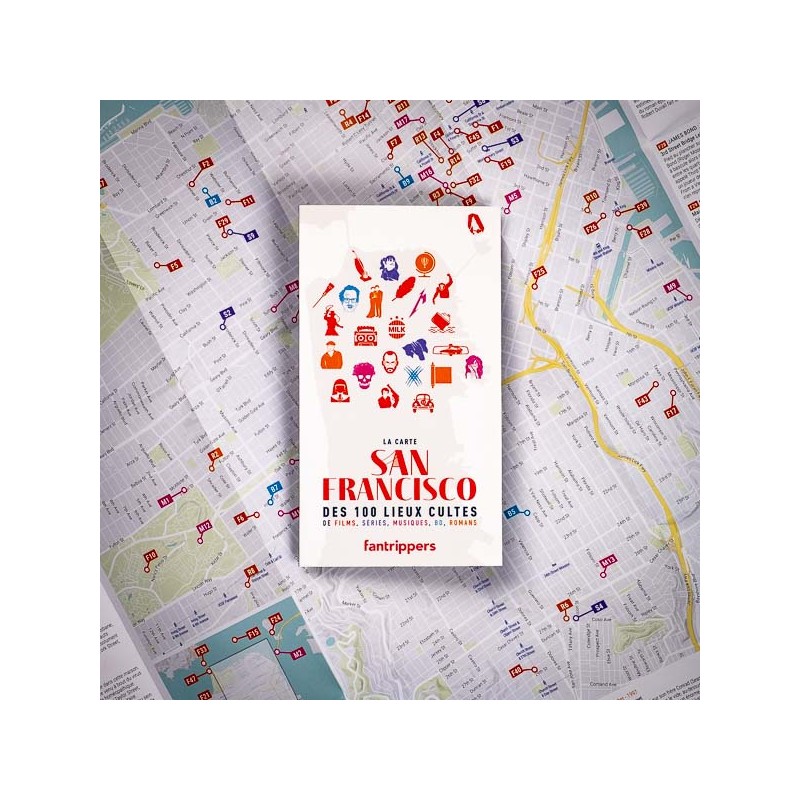 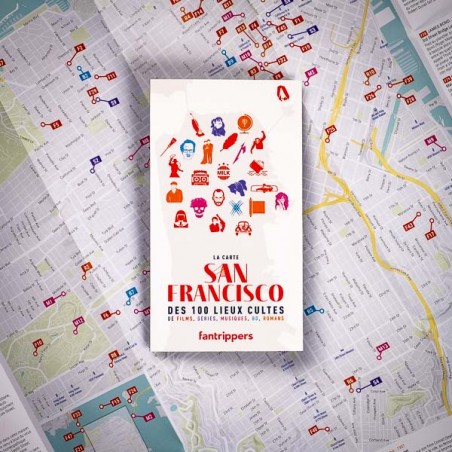 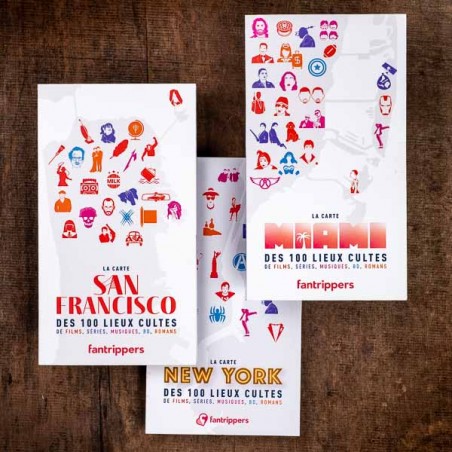 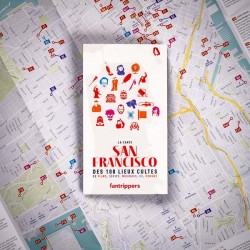 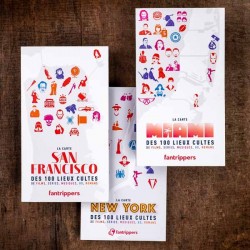 When a group of friends leave for the United States in the footsteps of cult places of pop culture, cinema, comics, music and they decide to publish a map of these mythical places upon their return. Bullitt's apartment, the places mentioned by Janis Joplin... A unique, playful content rich in details, an ideal map to prepare for your road trip. The folded map has a perfect format to find its place in your pocket or backpack. Text in French language.

Mrs. Doubtfire's house, Frank Bullitt's apartment, the restaurant in Inspector Harry, the convent in Sister Act, the base of Indiana Jones' zeppelin and the last crusade, the houses in Basic Instinct, The Party at the house, The Streets of San Francisco, the places evoked in the songs of David Bowie, Santana, Metallica, Janis Joplin, Scott McKenzie, the Village People, Maxime Le Forestier… But also those of the comic strips The Fabulous Freak Brothers, Weirdo, Wolverine , or novels by Tom Wolfe, Dashiell Hammett, Michael Scott, Philip K. Dick, Jack London, Jack Kerouac, James Patterson, Robert Louis Stevenson… With the San Francisco Fantrippers map, discover at a glance the 100 must-see places of films, series, music, comics, novels in The City by the Bay.

Unique in its content, fun with its notes rich in anecdotes, and of course practical, the San Francisco Fantrippers map is the essential tool for an unusual and unique stroll in this legendary city!

The places are marked on the map, classified by theme, FILMS, SERIES, MUSIC, BD, NOVELS. For each place, a detailed description and anecdotes. 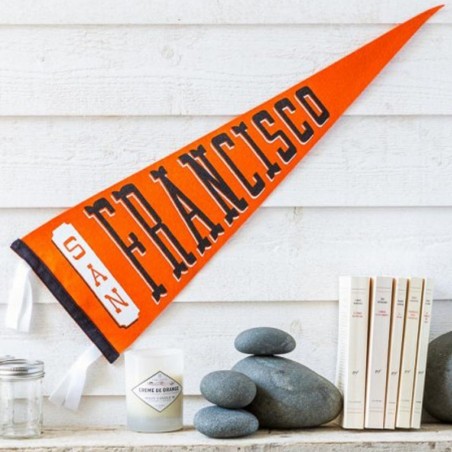 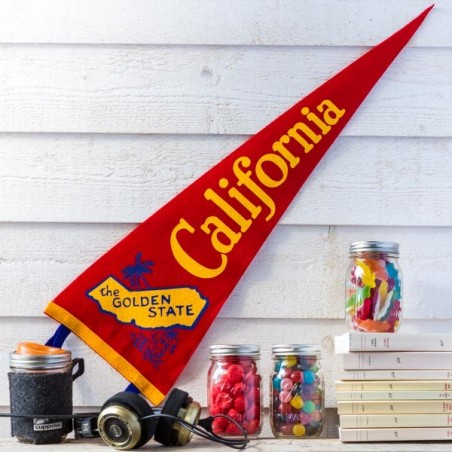 City Fanion CALIFORNIA made in USA 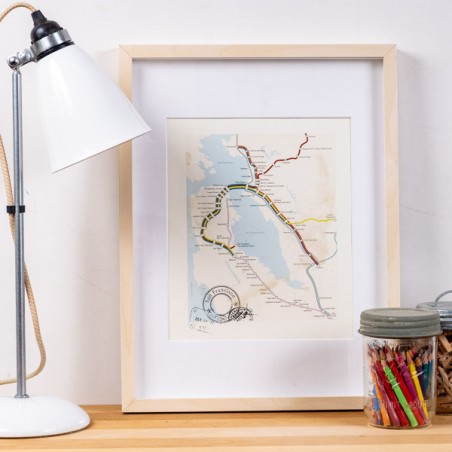 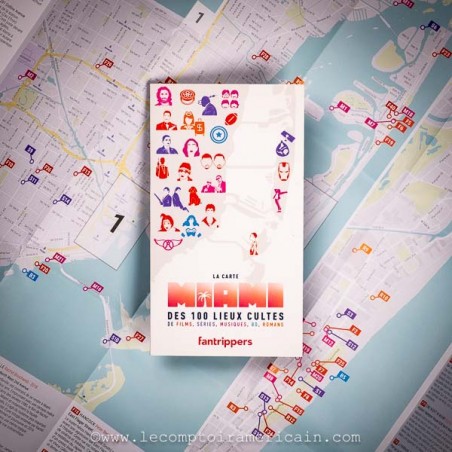 100 places of worship in Miami. 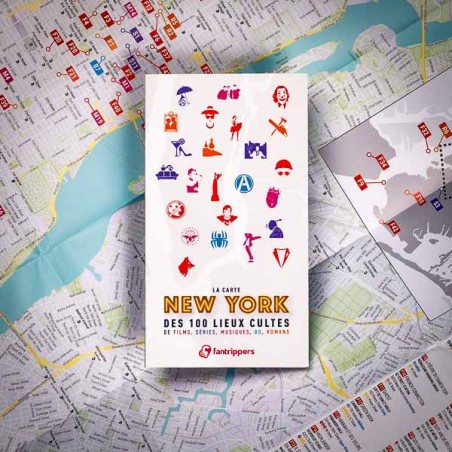 100 places of worship in New York.

Price €9.90
When a group of friends go to the United States in the footsteps of cult pop culture places (cinema, comics, music, etc.) and decide on their...
View more

