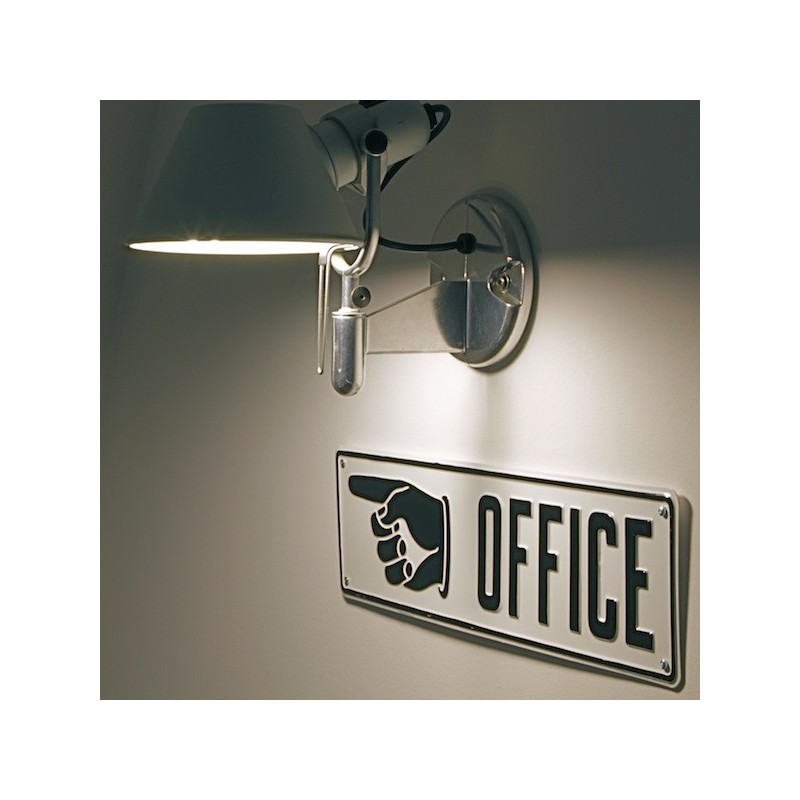 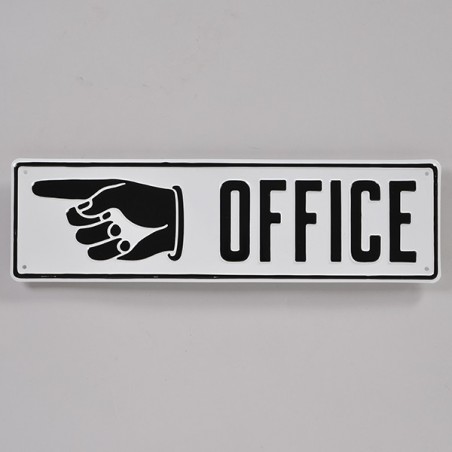 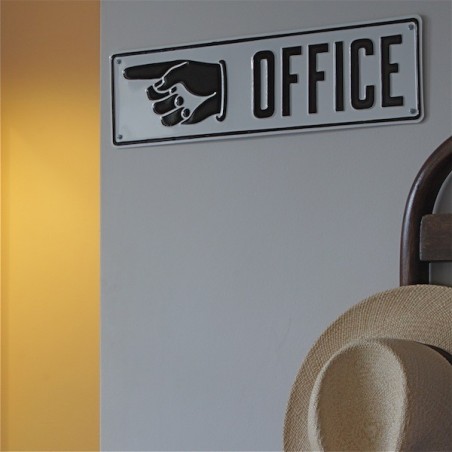 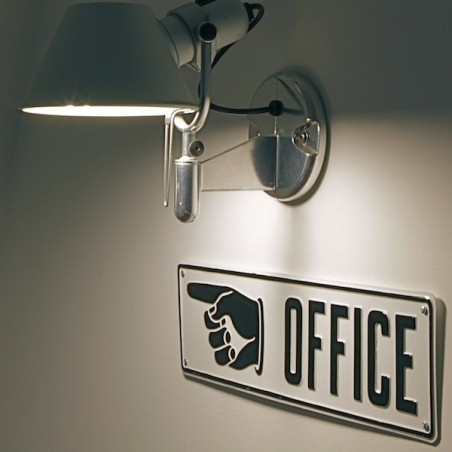 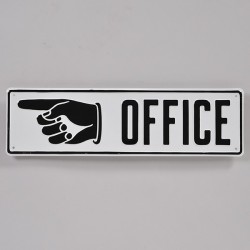 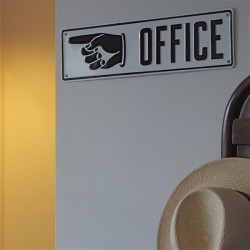 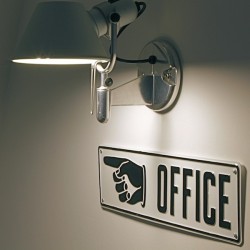 Embossed "OFFICE" with hand sign LEFT made in USA

Embossed "OFFICE" with hand sign LEFT made in USA