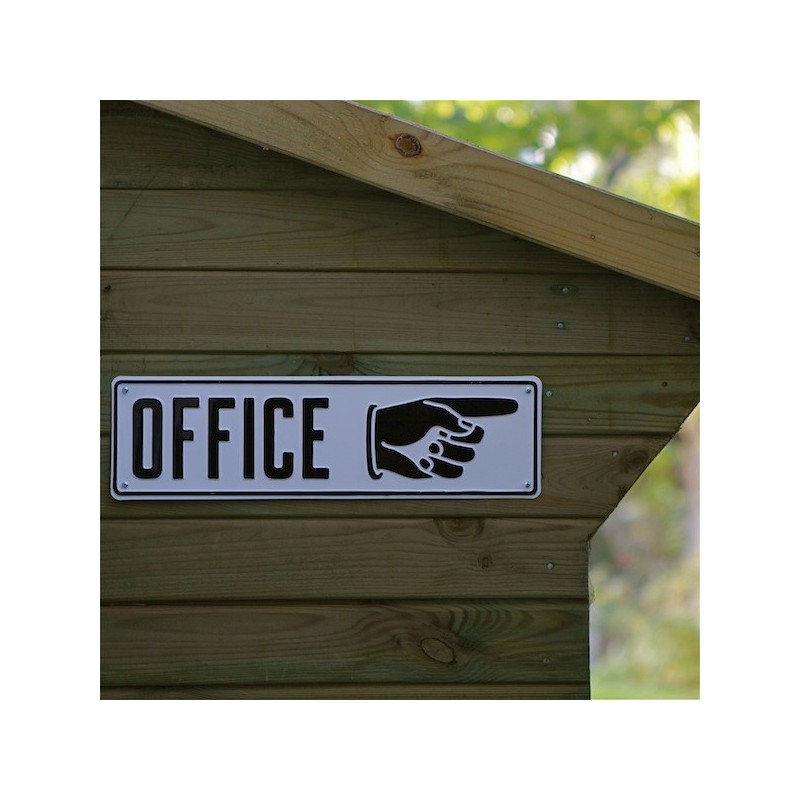 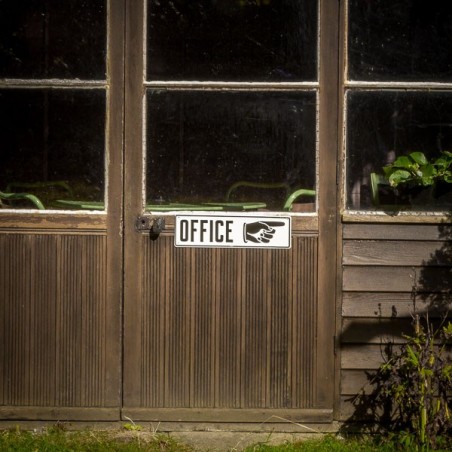 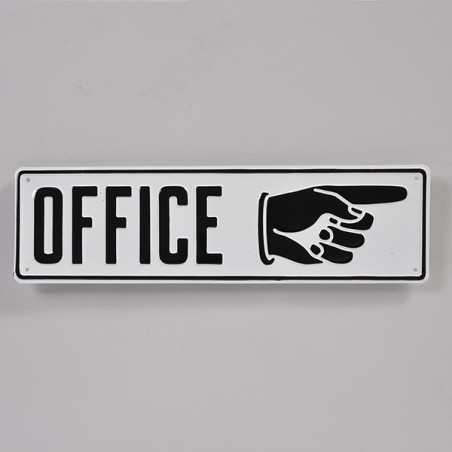 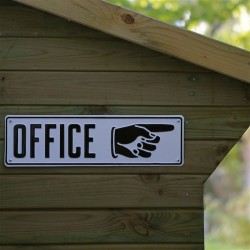 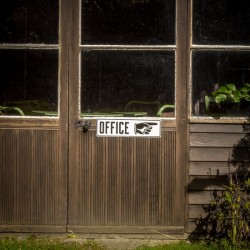 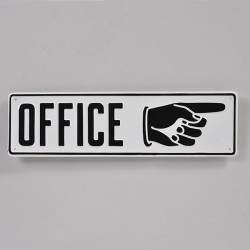 Embossed "OFFICE" with hand sign RIGHT made in USA

Embossed "OFFICE" with hand sign RIGHT made in USA

Based on 3 customer reviews